This past week I took a trip to Haiti to visit local artisans focused on rebuilding their communities through economic growth.  Because French is the official second language (Kreyol is the first), I got a chance to brush up on my long-forgotten French from my childhood. It was amazing to me how quickly it came flooding back.  By the end of the 4-day trip, I was remembering words that I hadn’t spoken in ages.  When I got back home, I remarked to my husband that it really was true that recalling a second language was like riding a bike – to which he replied something to the effect of: “except you never taught our kids to ride.” Ouch. And point taken. The fact that I haven’t taught our kids to speak French has always irked him because, hello? The ability to speak a second language is a gift.  I think it would be different if French were my first language – I could take the approach of one of our neighbor’s friends who only speaks to her daughter in French – but because I only learned it in school, it’s not necessarily natural for me and it does feel a little bit like work.  Once I got to college and took the required Spanish classes (which were easy because, romance language), my brain shifted over to Español and my French was left neglected, collecting dust, in a corner of my brain. A couple of years ago, I attempted to recommit to singing and reading to my kiddos in French, but, I admittedly have not held to it. 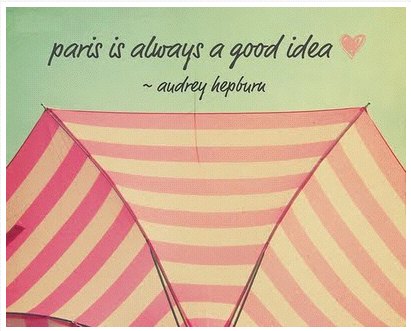 I learned to speak French growing up in Quebec, as part of the French Immersion program at school, and, well, living in a French-speaking province.  It was never easy, but I did become fluent by the time I moved to the States in 1995 for college. The immersion piece is crucial, of course, for learning a language, as evidenced by my 4 days in Haiti. I’m trying to figure out how I can create this immersive experience for my kids so that it’s not a random word or phrase here and there, but an actual leap into the language. It sounds like a trip to Paris is in order! I jest, but in truth, I do carry some guilt about not teaching them.

Speaking of guilt, did I tell you about the time my 8-year-old asked for a “Caribbean Burrito”? I almost fainted. She was referring to Roti, Trini-style, and at that moment, I knew I had failed my 2nd Generation Caribbean children.  How could a culture so deeply ingrained in me have missed them? Oh. It’s my fault.   I grew up listening to Calypso on Saturday mornings – my Dad would play Mighty Sparrow and the music became the soundtrack of my childhood. We traveled often to the Caribbean: Jamaica, Barbados, St. Vincent and more; I even lived in Trinidad as a toddler.  Pelau and Peanut Punch weren’t foreign to me and I could never, ever tire of a good roti.  In college, I was First Runner Up in the Miss CARIBSA Pageant and on the Executive Board for years.  Buju Banton is remains one of my favorite artists and I treat myself to a Doubles when I get my hair done across the street from Teddy’s Roti Shop. So who are these Americanized kids who only want to eat crab legs and  listen to T.I.?  The answer it….they are the kids that my husband and I created. I’m always preaching about being intentional, but this is an area where I’ve come up short. I will say that my husband’s family has done an excellent job of celebrating their Bahamian heritage, such that when you ask my kids where their family is from, they say “The Bahamas!” But the voice inside of me screams: “But what about Trinidad? Or Guyana? Or Barbados? All of the places that your maternal grandparents are from!” 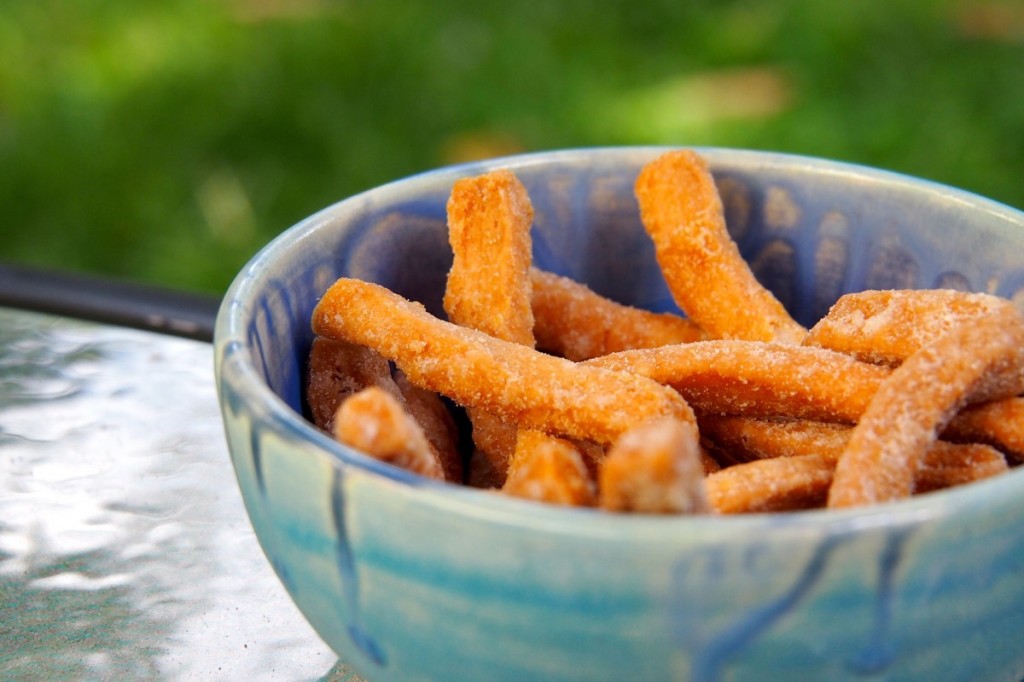 Over the Christmas break my mom came to visit us in Maryland. We wanted to make fish, so we trekked to the Caribbean market and brought the kids along. They. Were. In. Awe. You know the sights and sounds of a Caribbean market, right? Pigs feet, exotic fruits and spices galore. They had a field day asking: “What’s that?” or “OMG did you see this?” or just “Ewwww!” and squealing with delight.  I showed them all of the things I used to love to eat (and filled my cart with a slew of them): Milo, Crix, kurma, bake and my mom got Salt Cod to make Saltfish for breakfast the next day.  She also got dried sorrel flowers to make the drink.  Before we left, we ordered Rotis, patties and Doubles to go. Once we got home, we feasted. And I was kicking myself that the Caribbean Market was literally 15 minutes away from our house and I hadn’t taken them more often.

They’ve been to Nassau twice – does Atlantis even count?? – but that’s it. I want them to know what it’s like to not want for air-conditioning because the house is designed to let the breeze flow through; to want to turn the radio ALL THE WAY UP when dancehall reggae comes on; to crave Mauby or coconut candy, instead of Slurpees and Sour Patch Kids. To hear the sing song of a Caribbean accent and to feel comforted. Home.

Disclosure: This post is part of a sponsored series commissioned by Wells Fargo as part of its #MyUntold Story Campaign. Learn more HERE. I would love to hear your untold stories. Share them on social media with the hashtag #MyUntold, and tag me so I’m sure to see them!