Summer is the season I live for! The winter holidays are a close second, but nothing beats the sunshine and lazy days of the June – August months in my book.  I was just telling a friend yesterday that because of all of those years my kids spent at full-time summer camp while I was working a 9-to-5, I have a soft spot when it comes to over-scheduling and overworking them during their summer vacations now that I am at home with them.

I also don’t want their brains to turn to mush thanks to the summer brain drain that naturally occurs without some active countering! About a year or two ago I started making them agree to Summer Learning Contracts that require them to complete a weekly series of learning activities with a fun twist.  We’re already on Week 2 of their SLCs and it’s such a great opportunity for them to do just a little bit of review and preparation, while re-discovering activities, books and toys that they have long forgotten and left buried in the basement.  Even neglected MadLibs activity books and Wreck-It Journals are new again! 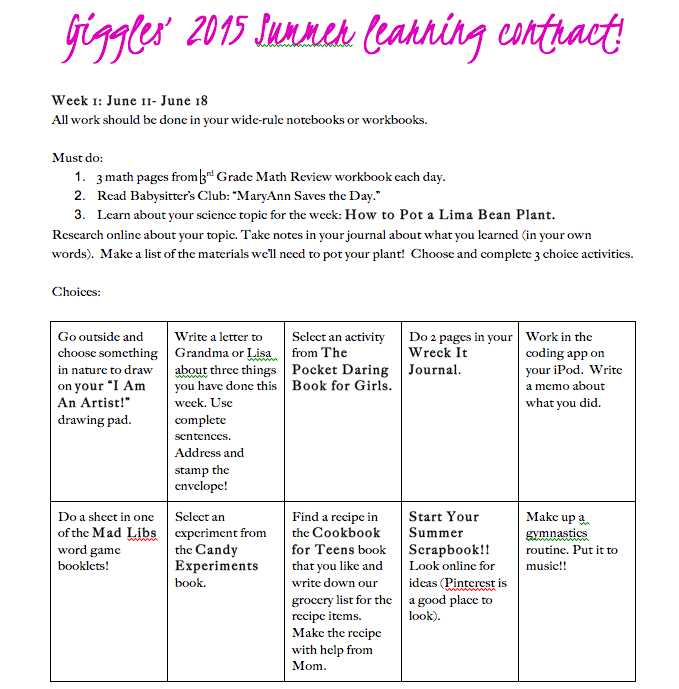 While the older kids are more willing to read a novel (kind of) or research a topic online, finding entertaining but educational activities that are self-directed for L’il Buddy is a teensy bit harder.

UMIGO – You Make It Go – is a fun, vibrant online world of adventure that uses the building blocks of math to engage early elementary age kids in narrative-driven “appisodes.” As best friends Bean, Bit and Dizzy save the day from broken roller coasters, ancient mummies and more, the hilarious, interactive UMIGO appisodes incorporate stories, music videos and games, getting children involved and helping them to become active learners. UMIGO helps children develop the math skills they need for effective reasoning and problem solving; its educational content is aligned with the Common Core Standards for Mathematics for first and second grades and is funded in part by the U.S. Department of Education. UMIGO’s free downloadable at-home activities engage families and educators in the child’s development of math and reasoning skills and are designed to make learning easy and fun.

I asked L’il Buddy if he would be willing to test out an app for Mama, and after negotiating his compensation ($3 – truly a son of a blogger!) he got right to work. As soon as the site loaded, it caught the eye of his big sisters who exclaimed: “I like it!” and “The animation is BOSS” – the ultimate tween compliment, I must say.

What I loved about it was that it was easy for L’il Buddy – who turned 7 years old on Tuesday! – to navigate on his own.  He didn’t need to ask for help nor did he get frustrated while using it.  He was able to dive right it to the “Let’s All Umiball” appisode, which kicked off with THE cutest music video, which had him in a fit of giggles right off the bat. 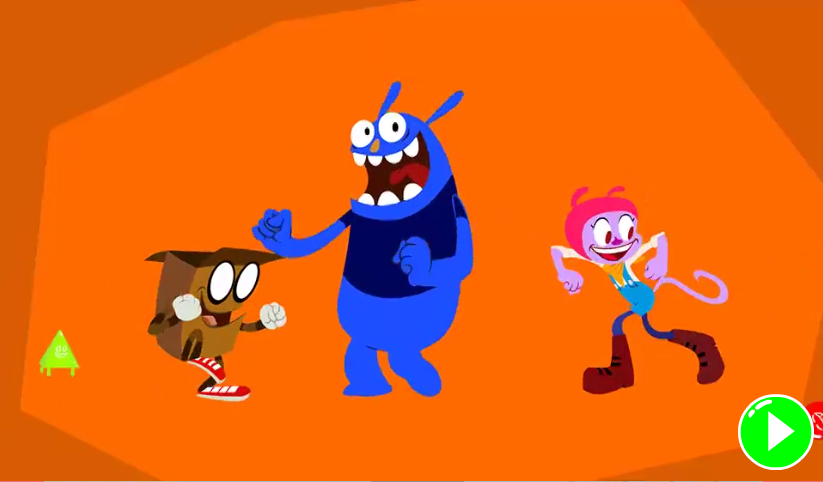 As an avid sports fan, he was enthralled with the Umiball storyline – and the “commentator” in the game very clearly explained the rules of the game, so he able to jump in right away.  Peeking over his shoulder, I noticed that the appisodes did a great job of illustrating mathematical concepts with humor and repetition. The concept this appisode focused on was that, for example, if 3+7 = 10, then 7+3 also = 10. I’m sure there’s a snazzy name for the concept but apparently I am not smarter than a 5th grader so I can’t recall.

After happily playing UMIGO for a solid 30-minutes, here is what L’il Buddy had to say about UMIGO:

I asked him if there was anything he didn’t like or that he would change and he couldn’t think of anything. And when I asked if he would play it again and he said: “Yes! I’m going to play again right NOW, Mom!”

And so, we’re adding daily time on UMIGO to his Summer Learning Contract. An interactive, engaging and entertaining way to make sure that he’s learning while hanging out for the summer. 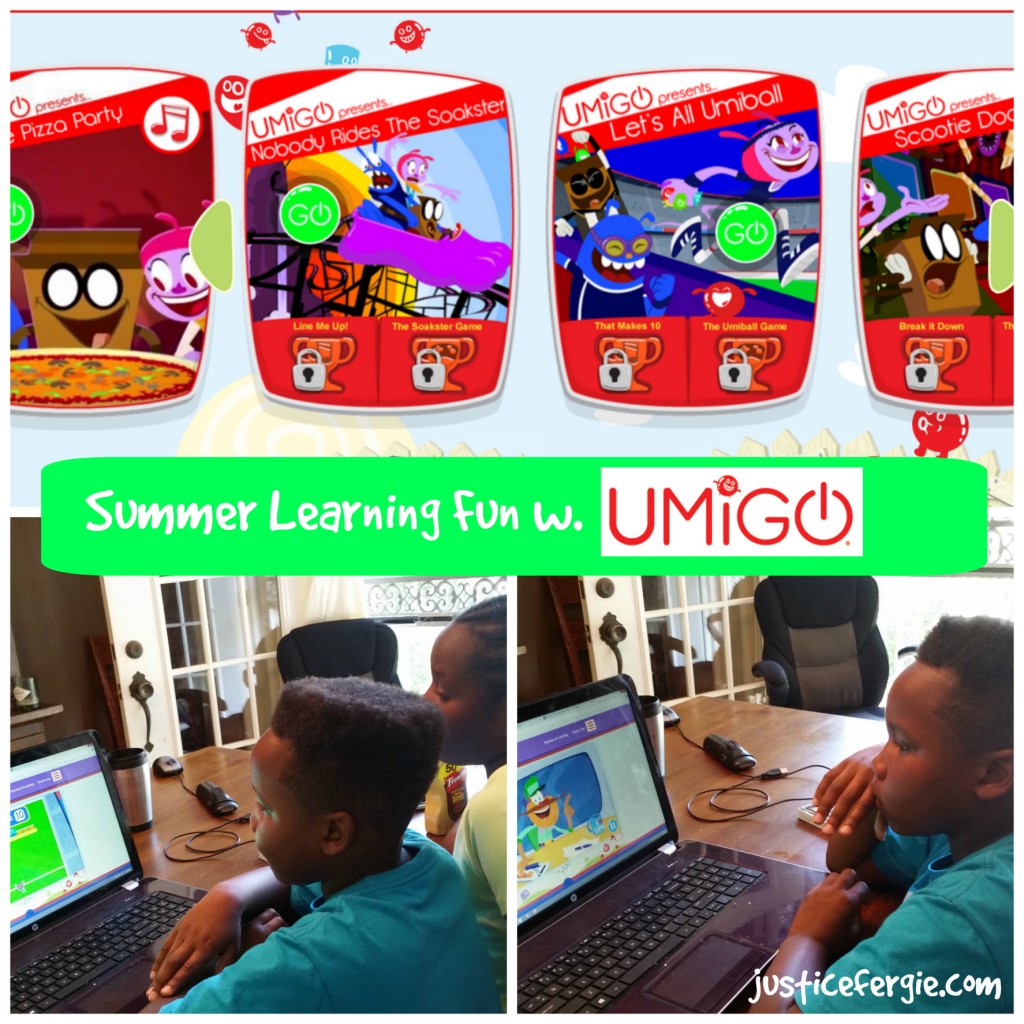 Thank you to UMIGO for introducing us to your platform and for sponsoring this post. All opinions are mine (and L’il Buddy’s)!

Last week, UMIGO kicked off the Summer of UMIGO on National Summer Learning Day, Friday, June 19, in an effort to help combat the “summer slide.” In partnership with the National Summer Learning Association (NSLA), UMIGO will brought its narrative-based appisodes, interactive games, activities, and educational resources to more than 70 communities around the country. Learn more about how the day went here: SummerLearningDayMap.org