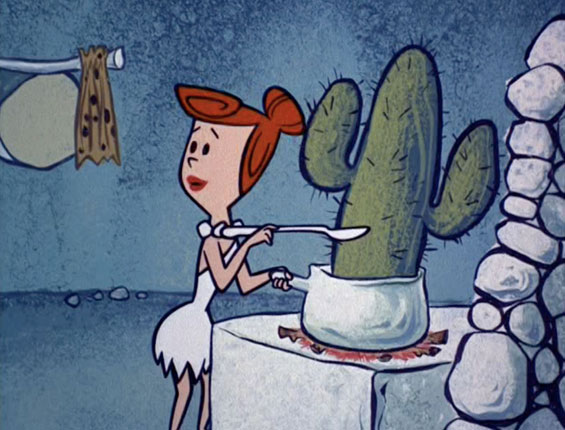 We’re about one month into summer and I’m 100% over the “gathering” part of my role as the head female in the household. Here is how my days go:

Figure out what is for breakfast.

Make people breakfast or help people make their own breakfast.

Clean up after breakfast.

Figure out responsible answers to constant requests for snacks.

Figure out what is for lunch.

Clean up after lunch.

Continue to figure out responsible answers to constant requests for snacks.

Figure out what is for dinner.

Clean up after dinner.

And this doesn’t take into account the menu planning, list-making, grocery shopping, unpacking, defrosting and other meal prep.

I would happily swap roles with The Hubs to take the role as the lead “hunter” in the relationship for the remainder of the summer months.

I have no idea why this paragraph from Wikipedia makes me laugh hysterically. Perhaps I am delirious from foraging. Or perhaps it is the the thought that this implies my current state is causing me to become increasingly “sexually attractive…”  [STIL LAUGHING.]

The emergence of cooking in early Homo may have created problems of food theft from women while food was being cooked.[17] As a result, females would recruit male partners to protect them and their resources from others. This concept, known as the theft hypothesis, accommodates an explanation as to why the labor of cooking is strongly associated with the status of women.[17] Women are forced to gather and cook foods because they will not acquire food otherwise and access to resources is critical for their reproductive success.[17] On the contrary, men do not gather because their physical dominance allows them to scrounge cooked foods from women. Thus, women’s foraging and food preparation efforts allow men to participate in the high-risk, high-reward activities of hunting. Females, in turn, become increasingly sexually attractive as a means to exploit male interest in investing in her protection.[17]