I’m an experienced speaker on a variety of subjects relating to social media, branding, entrepreneurship, and work-life balance.  Since 2006 I’ve delivered my expertise and story to countless audiences at a variety of events, as a keynote, panelist, workshop facilitator and moderator.

And then there’s TV and radio.  Being a media personality is something that I truly enjoy.  From being a presenter at the Iris Awards to being a Red Carpet Correspondent for Buick at the ESSENCE Fierce & Fabulous Awards to shooting a talk show pilot, to serving as a guest on an NPR parenting series, to being a return guest on FOX News, I love the microphone and the camera and they love me! 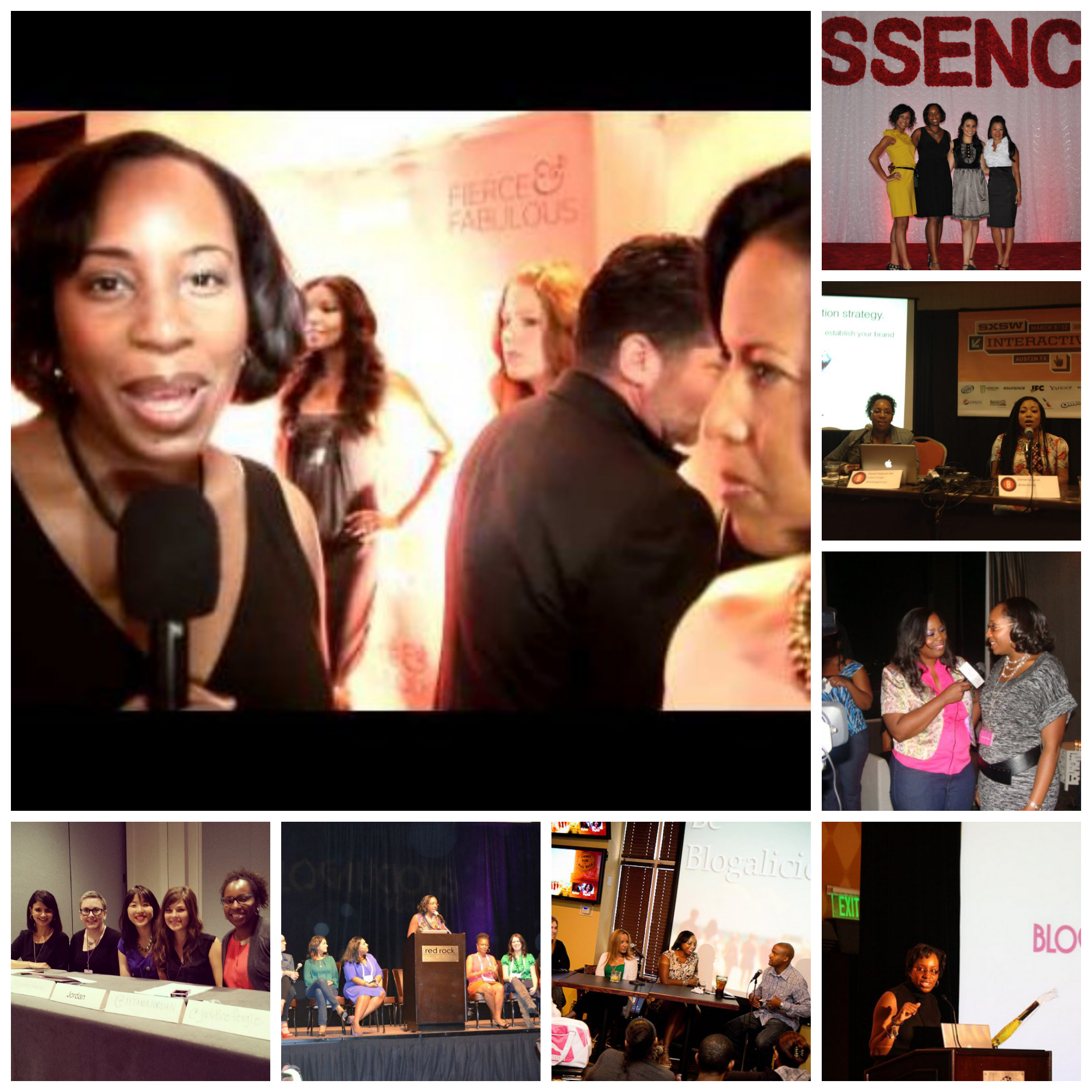 Let me add smarts and style to your next event!